About Some Principles of Automatic Reclosing Device and Its Characteristics

What is automatic reclosing? Do you know what features it has? The number of automatic reclosing actions. The number of actions of the reclosing device should comply with the pre-determined regulations. For example, a three-phase one-time reclosing should only operate once. When the reclosing device trips again due to a permanent fault, it should not operate again. Under no circumstances should the auto-recloser device reclose the circuit breaker multiple times until a permanent failure occurs, such as damage to the components of the device itself, sticking or refusal of relay contacts, etc.

1. The reset method of the automatic reclosing device

After the reclosing device is activated, it should be able to automatically reset to prepare for the next action. However, for lines with voltages of 10kV and below, if there are local on-duty personnel, in order to simplify the reclosing, manual reset can also be used. The disadvantage of using manual reset is that after the reclosing action, before the on-duty personnel does not return in time, the reclosing will refuse to act again when a fault occurs, which is especially likely to occur in places with more lightning activities during the thunderstorm season.

The action time of the pole mounted auto recloser device is generally 0.5 ~ 1.5s. The reclosing time should be as short as possible to shorten the outage time. Because the speed of the motor drops sharply after the power supply is interrupted, when the reclosing is successful, the motor must start automatically. The lower the speed, the greater the self-starting current and the longer the time, which often causes the grid voltage to drop too much, making the self-starting more difficult and delaying recovery. normal working hours. However, the reclosing time should not be too short, and the time should be longer than the time for the insulating medium to dissociate, so that the insulation strength of the fault point can be restored in time, and the operating mechanism of the circuit breaker must be restored in time to be able to reclose, such as oil circuit breakers. In order to restore the dielectric strength around the contacts in time, the arc extinguishing chamber must be filled with oil in time.

The post-acceleration protection is mainly used in the network above 35kV and the transmission line that supplies power to the important load. If the acceleration after reclosing is adopted, the inrush current generated at the moment of closing and the zero-sequence and negative-sequence currents generated by the three-phase contacts of the circuit breaker not closing at the same time may cause protection malfunction, and measures should be taken to prevent it. When reclosing is realized on the line of the double-side power supply, the synchronization between the two sides of the power supply should be considered during closing. 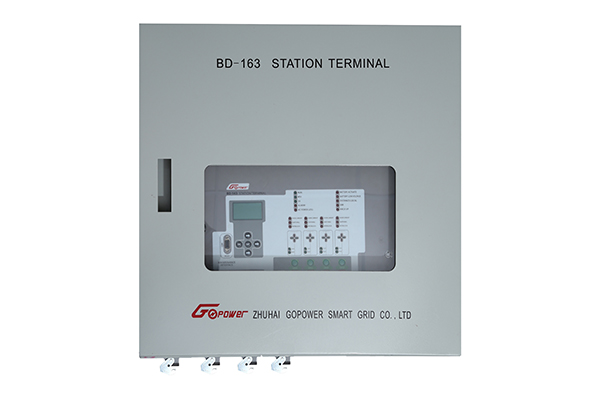 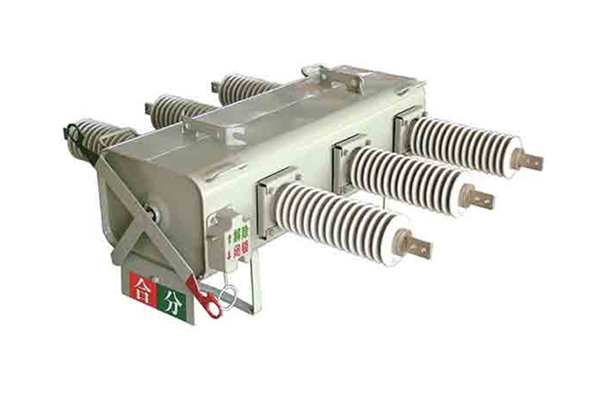 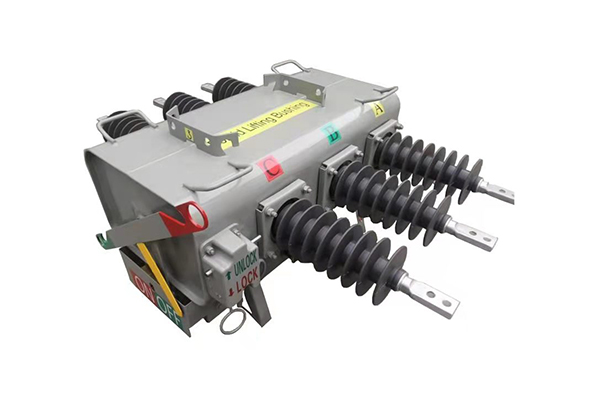