The time when the boiler auxiliary equipment in the power plant turns to heat and standby. At this time, the mentality of the operating staff is poor, and the circuit breaker in the maintenance position is incorrectly evaluated without carefully checking the opening and closing indicator (or the indicator is not clearly marked). It must be in the opening state, and it will be sent to the operating position safely. 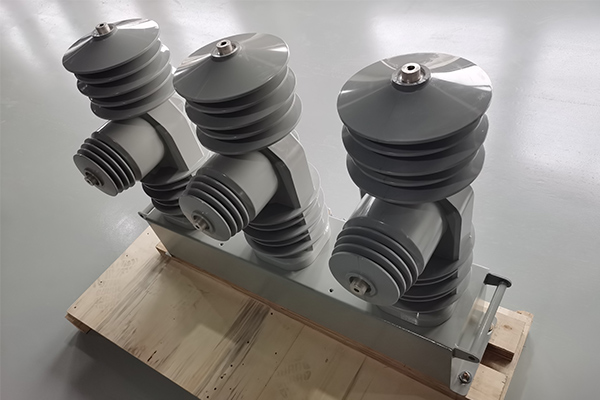